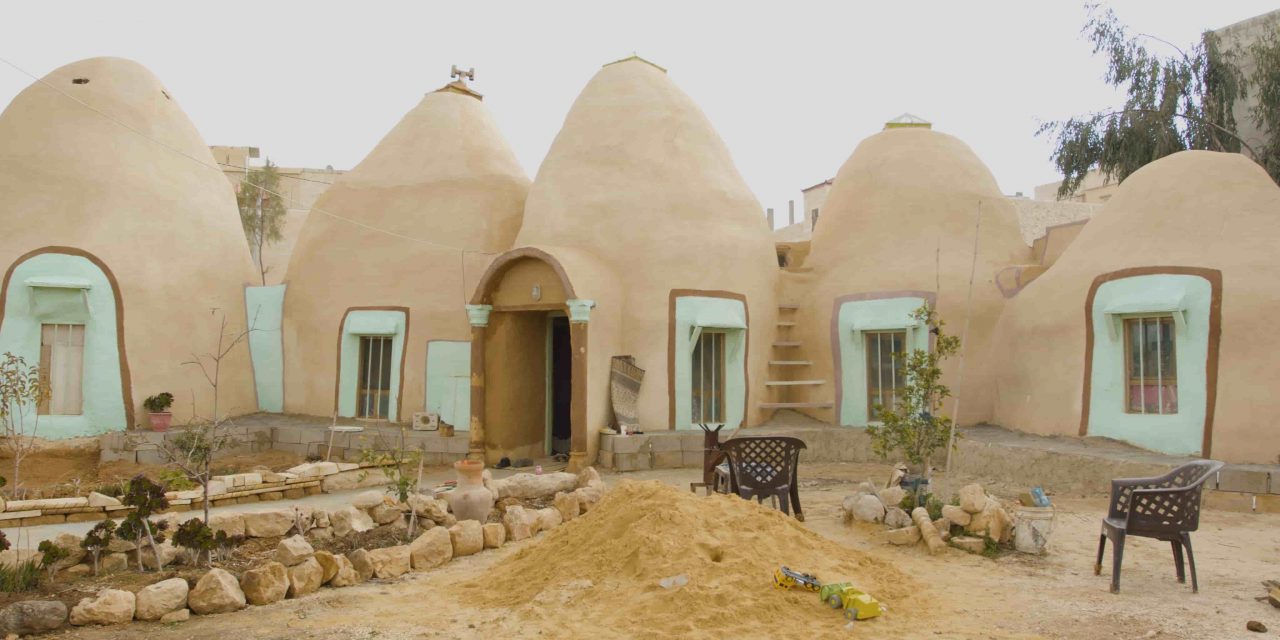 Last summer, I started constructing Mafraq Domes, an ambitious plan to build the first entirely environmental home in Jordan. The domes located in Mafraq – 60 Km. northeast Amman- is built out of earth, straw, goat hair and lime stone: a traditional building recipe which had been used for hundreds of years.

The earth house, inspired by the most advanced environmental practices, is intended to contain clean energy, water recycling and aquaponics garden.

One major goal behind this structure is to present a natural healthy resident as an alternative to current building trend in the country which depends on concrete and cements; a method proven to be both costly and harmful for earth and soul.

This type of construction is in line with the approach of self-sufficiency and bottom up economy. It works with nature rather than against it.

Such a building evokes the activities which liberate man from depravity of modern days’ economy, and reduces human harm to the earth and provides a life in dignity. Natural soil as construction material creates a healthy space for body and soul where its positive energy absorbs the negative mental energy of human body.

The natural wall insulation warms the house in the winter and chills it in summer; a great passive energy regulator.

In addition, the hand work calls for cooperation values among society which recalls cooperation traditions in our not far history.

Among the difficulties I have faced during the process are lack of experience in this field (the construction of buildings out of natural materials almost completely disappeared during the 20th Century); community reluctance and lack of fund.  After completing more than 70 percent of the basic building (it composes of 5 domes and relatively large kitchen – total building space is 230 square meters), the domes had reached a critical stage today.

The constructing of the home has been halted, chiefly due to the shortage of resources.   Before that, the building process received good media coverage.

A successful completion of Mafraq Domes is expected to encourage locals to imitate and build in a similar way, and this would the ultimate goal. 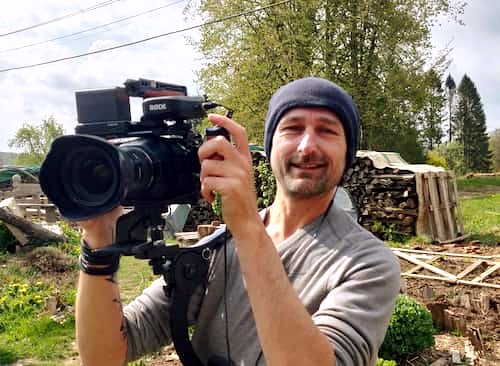 My name is Wim, I’m a YouTube creator based in Belgium. I’m passionate about creative, original and sustainable methods of building and living. I love to share my passion with you. 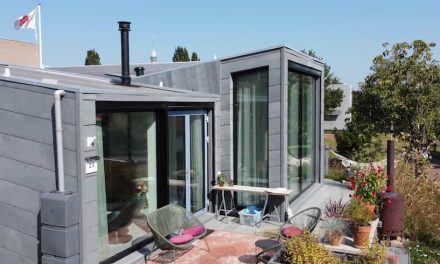 The first plastic house in Europe 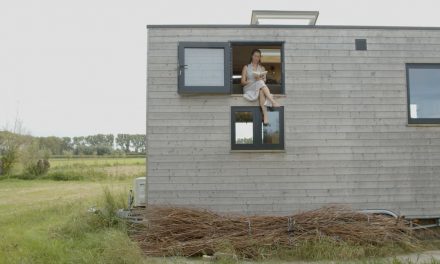 This artist ❤️ her Tiny House 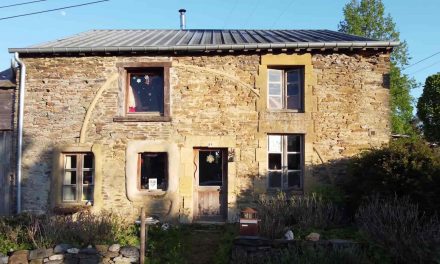 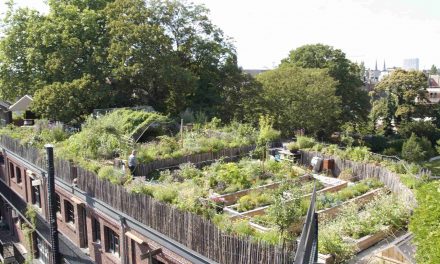 Urban rooftop farming on the next level